How to Identify a Low Performer on your Team?

Do you have someone on your team who is:

On paper they appear as high performers but there is one thing about them…conflict on the team and fielding internal complaints about this employee.

In modern organizations and high-performing cultures, it’s no longer the only measurement of high performance. If you’re a Manager or Team Lead, here are some other indicators of low performance you might want to consider.

If that person has low emotional intelligence, a complete lack of self-awareness or awareness of their impact, then they are causing a LOT of emotional turmoil on your team.

Or is it someone who has completely detached from the team and is working in silos- thinking if they deliver results, they won’t be let go. They’re wrong.

Culture Crafters ™ works with many HR Directors and Managers and yes, while it’s hard to let go of people who are killing it (in terms of revenue) you know what’s harder? Managing someone who isn’t a team player and is causing toxicity and mistrust. Trust takes an enormous amount of time to build, and it’s just not worth having one “jackass” on a team who is bringing everyone down.

Here’s what you can do:

If you’re an employee who thinks that as long as you bring revenue to the company they won’t fire you, think again. Perhaps,  start building relationships with your team and consider the impact your actions, or lack thereof, have on the people around you. Maybe it’s time to invest in EQ?

If you’re a manager who is trying to learn how to identify low performers on your team then the red flags are:  Someone you spend a lot of time managing and keeping accountable with deadlines, and conflicts/complaints on and from the team. NO revenue is worth the constant conflict and lack of sleep. Let them go before you lose the respect of good people on your team and valuable team members.

Share your experience with us. What other signs are indicators of low performance in your company?

Schedule a chat with us to learn how we can support your People Leaders with emotional intelligence tools HERE. 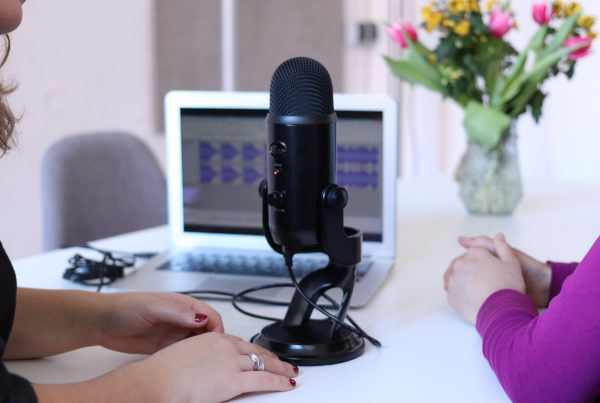 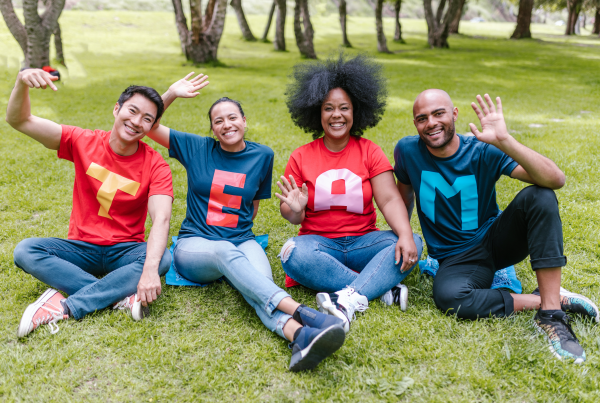 Is Being More Human at Work Really Unprofessional? 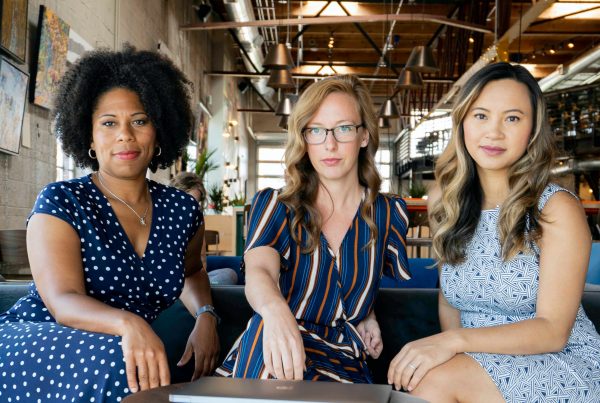 What Does Inclusive Culture Actually Mean?

Culture Crafters™ is a Trademark

info@culturecraftersus.com
We train teams globally – Schedule a call with us here